Learning to drive and acquiring a driver’s license is one of the most significant rites of passage in a young adult’s life. If you are a parent of a child at this transitional time, you know all your son or daughter wants to do is hit the road and experience newly found freedom. But having the minimum legal requirements to drive is not to be confused with competency, or better yet, proficiency behind the wheel, and teen accident statistics underscore that very point. In many instances, for teen drivers, the real education begins after they receive their license.

The undeniable evidence points to teens as the most likely category of drivers to be at fault in a fatal motor vehicle accident, which makes them liable in a personal injury claim resulting from that incident. Other than protecting your child and others on the road from harm, most parents are financially responsible for their teens. The last thing you need is an expensive personal injury claim that may exceed your insurance coverage. It’s far better to be proactive and take steps to keep your teen driver accident-free.

Most parents of teenagers think their kids don’t pay attention to them, but nothing could be further from the truth. If you don’t adhere to the standards you expect you teens to live by and drive in a manner exposing yourself to personal injury accident claims, how can you expect your kids to be different? Parents remain a primary influencer of children’s behavior.

Buckle Up to Avoid Personal Injury

Emphasizing the need for proper seat belt utilization for all in the vehicle, not merely for the driver, can go a long way in keeping everyone safe. Seat belts not only save lives but they can reduce the severity of personal injury suffered in even the mildest of crashes.

It’s natural for teens to believe driving is their right once they are licensed, but wise parents make sure their kids know driving is indeed a privilege. Establishing fair but firm rules regarding use of the car and tying bad behavior with loss of use of the car helps teens become more responsible.

Put the Phone Down

Cell phone usage in general and texting in particular remain the leading distractions to driving that cause car accidents leading to personal injury claims. A distraction is any activity that causes a driver to take his hands off the wheel, her eyes off the road or her mind off the task of driving. Texting does all three. As a parent, try not to call your kids when you think it likely they will be driving.

Many young drivers seem enthralled with speed, but speed does indeed kill or at least makes the personal injury from a car accident significantly worse. Driving at the speed limit or at a safe speed for the road conditions is a habit best learned early.

Limit the Number of Passengers

Anyone else in the car is a distraction at some level, but a car full of exuberant teenagers is probably too much for an inexperienced teen driver. Many safety experts recommend a one passenger maximum until the new driver has gained some experience and proved to be a safe driver.

Most parents don’t want their kids drinking at all but also understand the realities of growing up. Draw the line, however, with driving. If the laws aren’t enough of a deterrent, make it clear what will happen if you find out they had even a sip of alcohol before driving.

Teenage driving doesn’t have to be just another source of conflict between you and your kids. Sit down, have a calm discussion and establish clear, easy to understand rules and firm consequences for not following those rules. Teenagers really do understand that parents who set boundaries do it out of love. 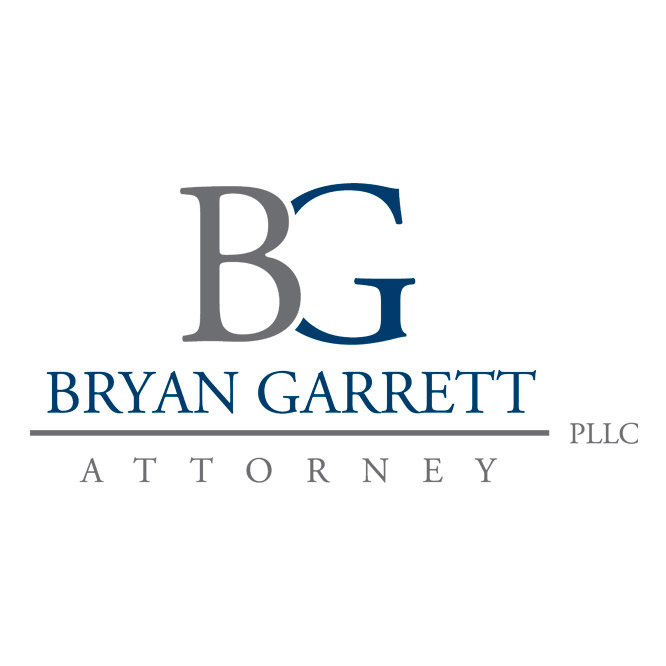 All author posts
You May Also Like
Can I Sue the Owner If I’m Injured on Private Property In Oklahoma?Bryan Garrett PLLCApril 12, 2022March 23, 2022 If you were injured on someone else’s property, you’re probably wondering if you have any...

How Long Does It Take to Get My Personal Injury Settlement Check?Bryan Garrett PLLCNovember 24, 2021November 23, 2021 November 24, 2021November 23, 2021|BY Bryan Garrett PLLCHow Long Does It Take to Get My Personal Injury Settlement Check?

Good news! You have gone through the arduous process of negotiating with the insurance company... Whether you have sustained a serious injury following a car wreck, a slip, or another...